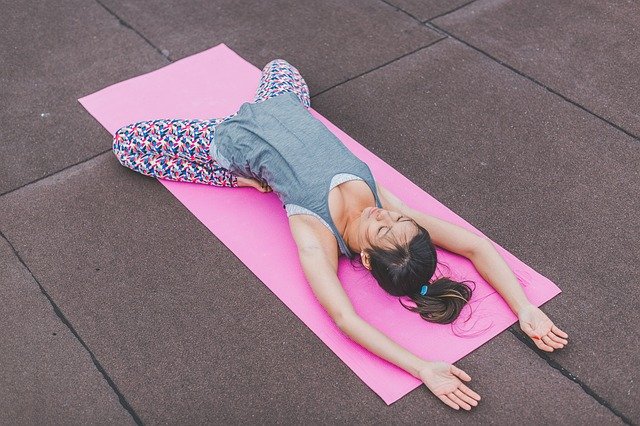 It’s easy to understand why John Friend highly recommends the book Yoga Body: The Origins of Modern Posture Yoga “for all sincere students of yoga.” Because, Mark Singleton’s thesis is a well researched expose of how modern hatha yoga, or “posture practice,” as he terms it, has changed within and after the practice left India.

But the book is mainly about how yoga transformed in India itself in the last 150 years. How yoga’s main, modern proponents-T. Krishnamacharya and his students, K. Patttabhi Jois and B. K. S. Iyengar-mixed their homegrown hatha yoga practices with European gymnastics.

This was how many Indian yogis coped with modernity: Rather than remaining in the caves of the Himalayas, they moved to the city and embraced the oncoming European cultural trends. They especially embraced its more “esoteric forms of gymnastics,” including the influential Swedish techniques of Ling (1766-1839).

Singleton uses the word yoga as a homonym to explain the main goal of his thesis. That is, he emphasizes that the word yoga has multiple meanings, depending on who uses the term.

This emphasis is in itself a worthy enterprise for students of everything yoga; to comprehend and accept that your yoga may not be the same kind of yoga as my yoga. Simply, that there are many paths of yoga.

In that regard, John Friend is absolutely right: this is by far the most comprehensive study of the culture and history of the influential yoga lineage that runs from T. Krishnamacharya’s humid and hot palace studio in Mysore to Bikram’s artificially heated studio in Hollywood.

ABOUT US
Newspaper is your news, entertainment, music & fashion website. We provide you with the latest news and videos straight from the entertainment industry.
Contact us: contact@yoursite.com
FOLLOW US
© Copyright 2017 - Newspaper WordPress Theme by TagDiv